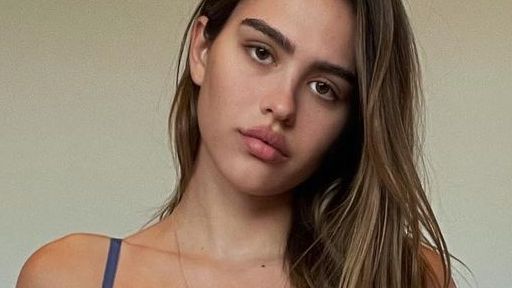 Amelia Hamlin is living her best life after dumping Scott Disick, and she’s showing the 38-year-old what he’s missing. The 20-year-old model and daughter to Bravo star Lisa Rinna has been big-time upping her fashion game during this month’s NYFW – with that over, the Alo Yoga face is now in London, U.K. for the next round of runway appearances.

Posting to her Instagram over the weekend, Amelia showed off her night party look, and it was sheer as they come. 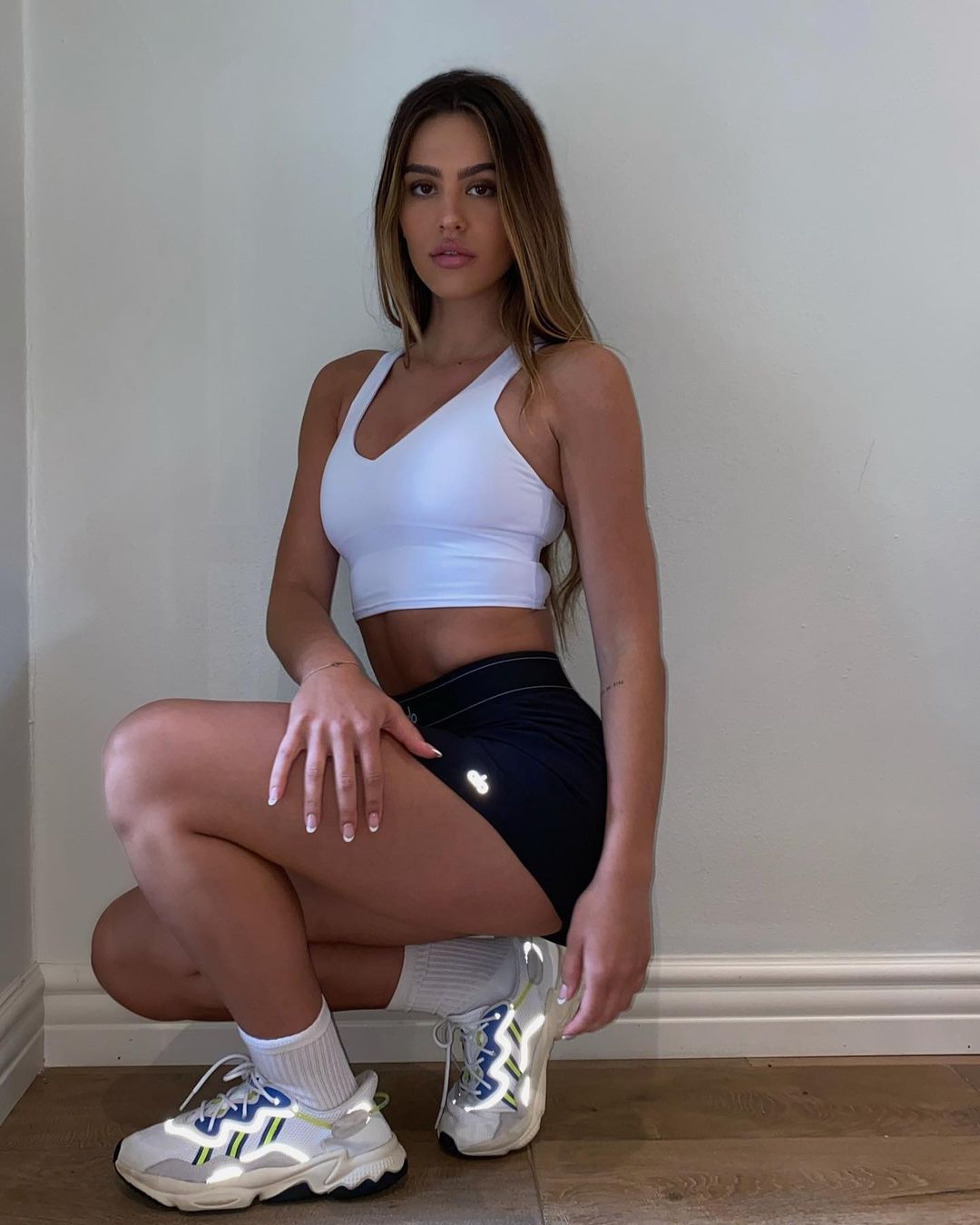 See the photos below. Amelia, who has not publicly mentioned Keeping Up With The Kardashians face Scott since splitting from him, has, however, wiped the dad of three from her Instagram. The former couple, first linked in October 2020, proved a major talking point throughout their romance for harboring an 18-year age gap.

Posing with her rock-hard abs and a fair amount of chest on show, Amelia showed off a criss-cross, fully sheer, and braless top on Sunday, one matching a beaded gold skirt, with both leaving little to the imagination.

See Her Look Below

Snapped indoors and amid white-painted brick, Hamlin highlighted her assets and her golden tan, with a swipe right showing her laughing and having plenty of fun. A caption, meanwhile, reminded her 1.1 million followers of her rising profile – she tagged The Perfect Magazine, giving a nod to the outlet’s event she attended.

Official event photos from the night quickly circulated as Amelia was seen in the chainmail lamé dress, one she paired with heels. Swipe below for the gallery – scroll for more photos. 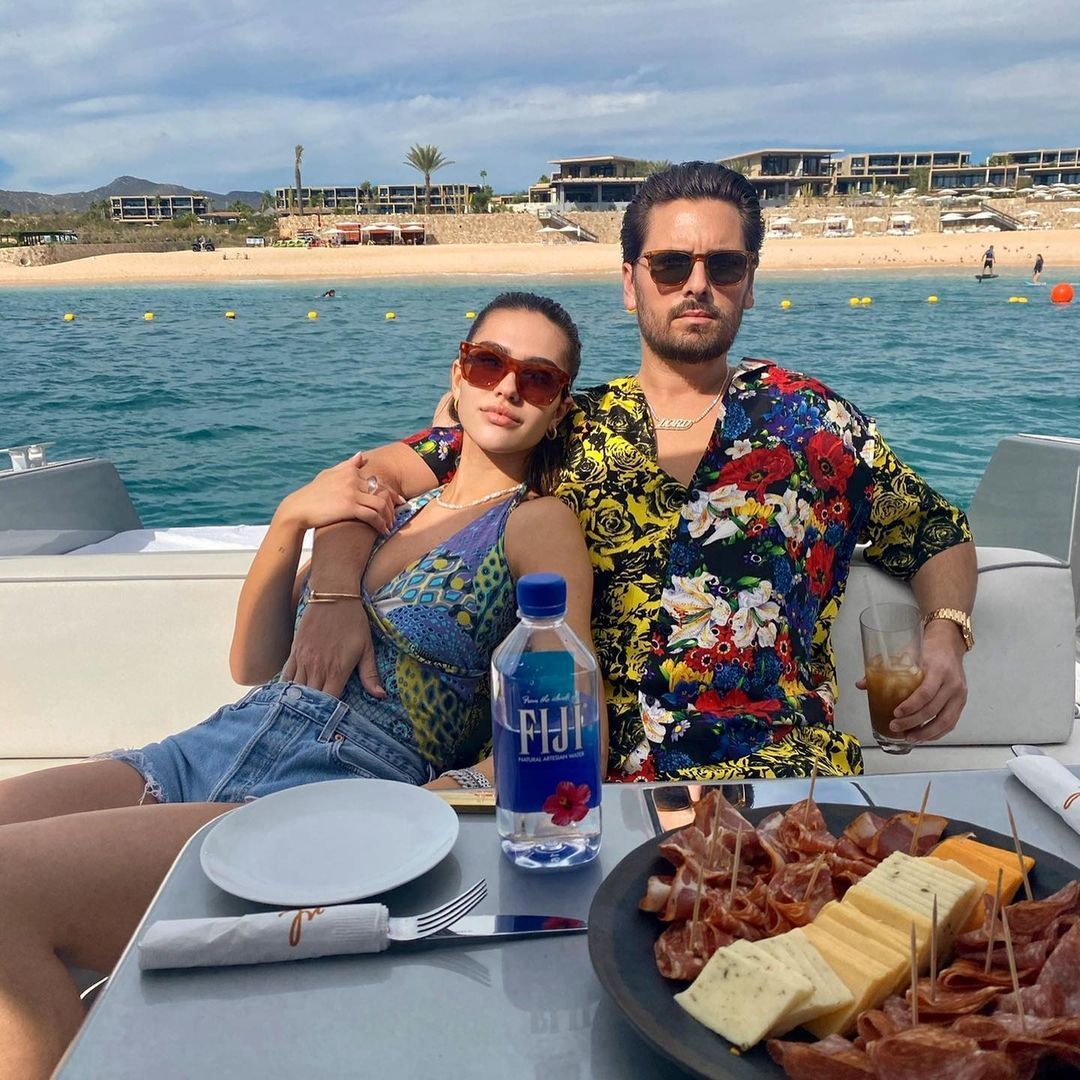 Amelia’s breakup was first reported by insiders at Us Weekly who claim: "Amelia was the one who ended things." Shortly after the breakup, the Boux Avenue influencer updated her Instagram with a cryptic message reading:

"Never settle for less. Not with your job, your friends, and especially not with your heart," the quote read. "Continue to seek what you are looking for and do not shrink yourself for the sake of other people. You deserve the best."

Disick, known for dating younger women following his many on-off years with baby mama Kourtney Kardashian, is no stranger to the 19-year-old girlfriend. After ending it with 42-year-old Poosh founder Kourtney, the Talentless CEO embarked on a long-term relationship with model Sofia Richie, who was 19 when she began dating him.

Amelia, who turned 20 earlier this year, was also 19 when she started her romance with Disick, then 37. The two have not been spotted together since their relationship fell apart.