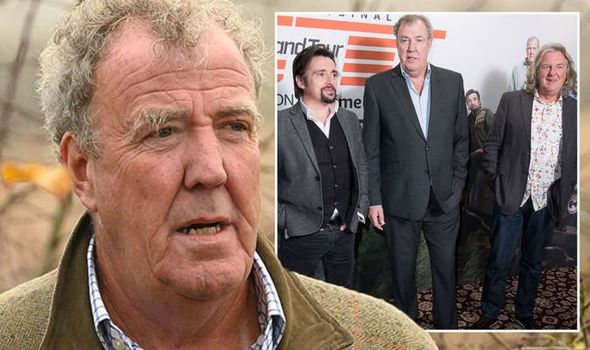 JEREMY CLARKSON – despite the success of Clarkson’s Farm – has been trumped as the most popular Grand Tour host, according to new data. The bombshell comes ahead of his reunion with co-stars Richard Hammond and James in a new special, Lochdown, on Amazon Prime Video later this month.

M25 protester storms off GMB in row: Madeley explodes ‘Compare yourself to Churchill!?’

‘Days Of Our Lives’ Spoilers: Ben Struggles, Eve Has A Vision...